Drizzy(Drake) posted on Instagram his “Dark Lane Demo Tapes” mixtape will be dropping at midnight EST on Friday, May 1. He also mentions he has a new studio album releasing this summer.

“My brothers @oliverelkhatib @ovonoel put together alot of the songs people have been asking for (some leaks and some joints from SoundCloud and some new vibes) DARK LANE DEMO TAPES out everywhere at midnight…,”  he wrote also on Instagram

The 14-track new mixtape features Drake’s recent hit single “Toosie Slide,” as well as his Future collaboration “Desires” and single tracks “When to Say When,” “Chicago Freestyle,” and “War.”

READ MORE: “Future and Drake’s Life Is Good” Trending on UK and US Top Charts 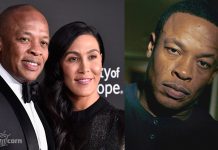 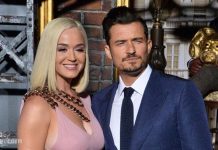 Katy Perry Felt Suicidal After Her Split with Orlando Bloom: “It Literally Broke Me In Half” 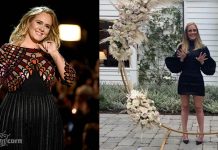 Adele Gives An Update On Her Upcoming New Album