it happened the singer innocently participated in the post a picture challenge on Instagram and ended up causing quite a buzz.

when a fan requested the 10 times Grammy winner, share a photo of a drawing you’re really proud of the shared a page from her notebook that featured sets of women’s breasts and what resembled snake-like figures.

she captioned the eyebrow-raising image “these probably lol I love boobs” while billy herself found the post hilarious.

that the star actually lost about 100000 IG followers from 73 million to 72.9 million following the Instagram story.

but billy’s not going to be the bad guy in this situation after catching the fact of the drop in followers.

along with a couple of skull head emojis 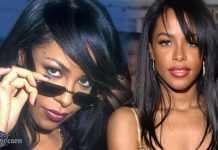 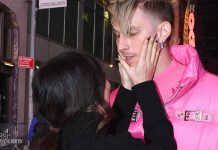 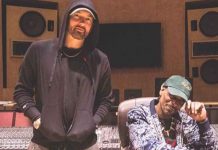 Shawn Mendes and Camila Cabello to reunite with Shawn’s family

Nick Jonas lands in on ‘The Voice’ (With a Parachute) in...