Ed Sheeran has an early Christmas gift from him, a new single to his fans.

The ‘Shape Of You’ hitmaker returns with an early Christmas gift, a new single ‘Afterglow’. He released it on December 21, 2020.

The 29-year-old English singer wrote this song last year which is not his first single from the upcoming album.

“Hey guys. Afterglow is a song I wrote last year that I wanted to release for you. It’s not the first single from the next album, it’s just a song I love, and hope you love too. Enjoy ! Have a safe and happy festive break and New Year’s. Back to dad land for me now, ciao x,” Sheeran wrote on Instagram alongside a video clip. 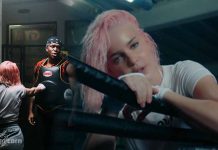 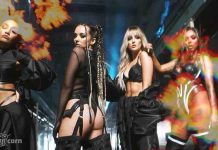 Little Mix thanked their fans: No. 1 on Official Singles Charts 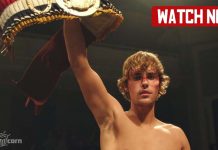 Justin Bieber Starts The New Year With New Single ‘Anyone’