As Promised Eminem and Kid Cudi’s new song ‘The Adventures Of Moon Man & Slim Shady’, released a few hours ago. This is the first time Eminem and Cudi teaming up for a video post. Cudi released the song on his official Youtube Channel, ‘Kid Cudi‘.

Bunch of half-wits up in office (What?)

Half of us walking around like a zombie apocalypse

Other half are just pissed off and (Yeah)

Read More: Lyrical King Eminem Is Back? With ‘Fack 2’ 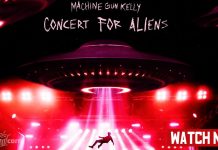 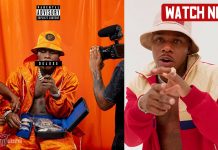 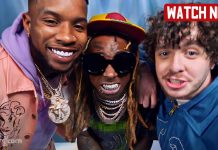 Dojo Cat is Infected With COVID-19 After Ignoring Its Threat

Britney Spears trolls on Social Media to be Kind