Good Charlotte returns to mark the 20th anniversary of their self-titled debut album in 2000. The lead guitarist and backing vocalist, Benji Madden says the track brings some solace to anyone.

The guitarist said: “2020 being the 20th anniversary of our self-titled debut album really made us feel like we wanted to release something for those fans who’ve gone on this journey with us.

“he holidays can be a rough time of year – thinking of the ones we’ve lost and longing for moments that have passed us by is definitely a part of the joy and melancholy. For us, this song speaks to both sides of those holiday feelings and we hope it brings some solace to anyone who needs it.”

Read More: Stevie Nicks is so proud to be in the Rock and Roll Hall Of Fame twice 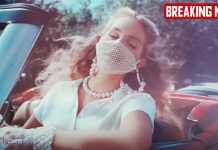 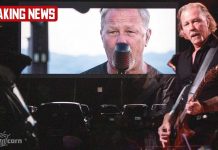 Metallica Fans get upset after Twitch dubbed their live performance 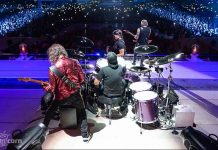 Lana Del Rey has plans to release a cover album of...