Billie Eilish and her brother Finneas kicked off the night with Billie’s hit single ‘Everything I Wanted’. As the first performance of the night, Billie sang while Finneas backed up her sister with a beautiful keyboard play.

The 19 year old Billie won the award for the Record Of The Year. 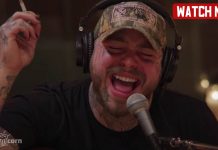 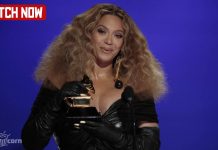 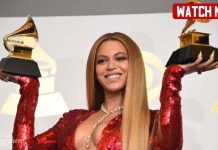 Beyoncé denied performing at the Grammys 2021: Most nominated Artist

Dj Erick Morillo, Creator of Madagascar Song “I like to move it “, Dead...