Justin Bieber has had a pretty busy year, as he’s released multiple singles and collaborations.

I think we can all agree that it’s totally on-brand for Justin to star in a song called ‘Pop Star’!

Justin has also performed live multiple times this year, at award shows including the People’s Choice Awards, the CMA Awards, and the American Music Awards, and Saturday Night Live.

The Bieber is headed back to the stage to perform a full-on special holiday concert in partnership with T-Mobile!

The concert will be available for fans to live stream online on New Year’s Eve.

Justin hasn’t performed at a live concert event since 2017 because when he cut his worldwide ‘Purpose’ tour short, so to say we’re excited would be the understatement of the year!.

Justin apologized to his fans for canceling the remaining tour dates on his Purpose World Tour.

In the statement with TMZ, Justin said “I’m sorry for anybody who feels disappointed or betrayed.” He also added, “I have been on tour for two years. I’m looking forward to just resting, getting some relaxation and we’re going to ride some bikes.”

“I’ve worked with T-Mobile for a long time — they’re such a fun brand,
and we’re working on more surprises to watch out for during this special night. I can’t wait to partner on this epic New Year’s Eve concert with them, and give everyone a safe way to kick 2020 out the door, together.”

T-Mobile customers will have free access to the Livestream concert through the T-Mobile Tuesdays app or via JustinBieberNYE.com 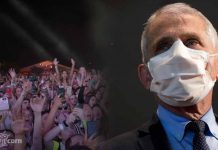 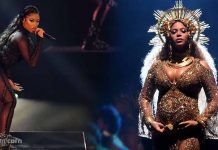 Megan Thee Stallion and Beyoncé to perform at the Grammys 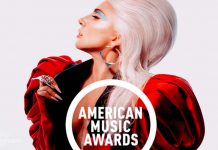 The Weeknd Shocked the fans with a new freaky face look