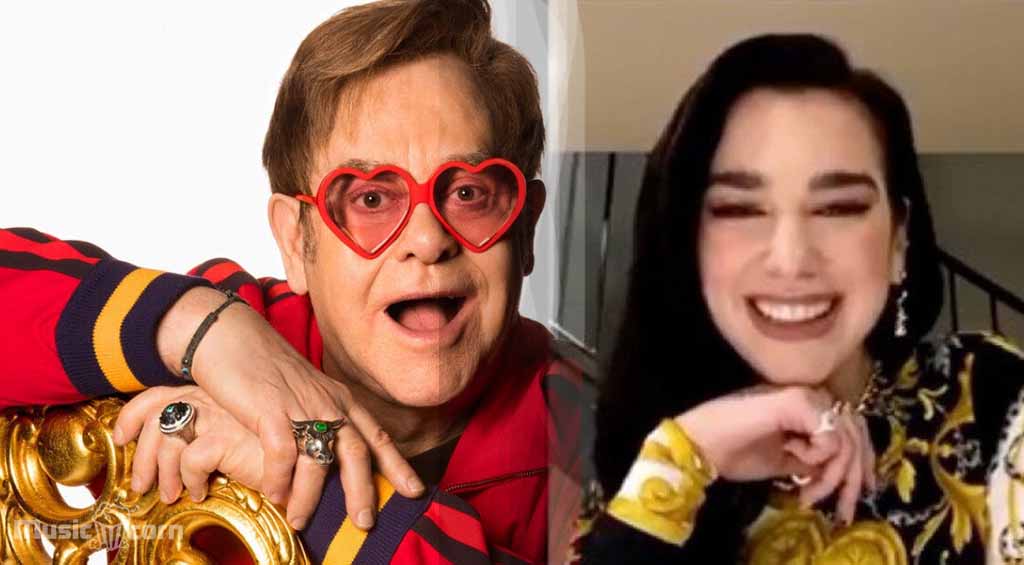 The legendary singer congratulated the ‘New Rules’ hitmaker on Instagram live, where he admired the effort Dua Lipa has put into her LP ‘Future Nostalgia’. Sir Elton John said: “While you are interviewing me … I just want to tell you that you’ve probably made one of the greatest albums of the year, ‘Future Nostalgia’.

“We don’t stop playing it here. My boys love it, David [Furnish, husband] loves it. I just want to congratulate you because you were the first out there.”

The 73-year-old also brought up the names Lady Gaga, Jessie Ware, and Roisin Murphy into his discussion, but he especially highlighted Dua Lipa’s record as the ‘zeitgeist’. Sir Elton John continued: “Gaga came and then there was the Jessie Ware and there was a Roisin Murphy record.

“But you were out there as the zeitgeist. You got the album out first and it’s been a huge album. I think you have had three major hits on it already and ‘Levitating’, which is my favourite.”

Read More: Queen’s Megahit ‘Bohemian Rhapsody’ to be the best song of all time