25th of March is a big day for Big Sean because it’s his birthday. Therefore as a huge surprise for his birthday, he announces his latest album ‘Detroit 2’. Still no release date yet, but it will be soon. The album is to release via G.O.O.D. Music/Def Jam Recordings. This is his 5th album.

A preview of the ‘Detroit 2’ trailer is below

In the trailer, he speaks about his life in his home town Detroit. He says, “Detroit is more than a city for me, ” in the video. Big Sean also speaks, how the production of the new album brings his memories of youth. The video footage shows his surroundings where he hangs out with friends, restaurants, and streets of Detroit. 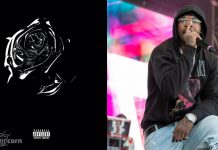 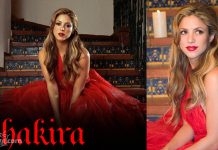 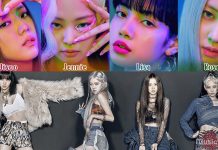 BLACKPINK Releases Their Latest MV ‘How You Like That’