BLACKPINK and Selena Gomez have released their first collaboration music video, ‘Ice Cream’. On 26, August a teaser of the music video was released to YouTube by BlackPink.

BlackPink previously collaborated with Lady Gaga with the song ‘Sour Candy.’ This collab happens before BlackPink’s greatest hit ‘How You Like That.’

A day ago Selena Gomez posted a photo of her in a pink color Bikini. “Special delivery! ICE CREAM song and video are out on August 28th. @blackpinkofficial,” the pop star wrote aside with the photo. 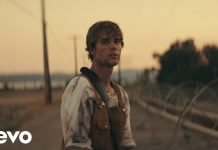 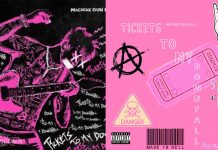 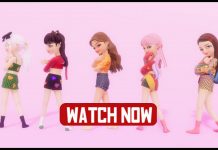