Musiccorn
Home News BTS climbs to the No. 1 spot on the Billboard Hot... 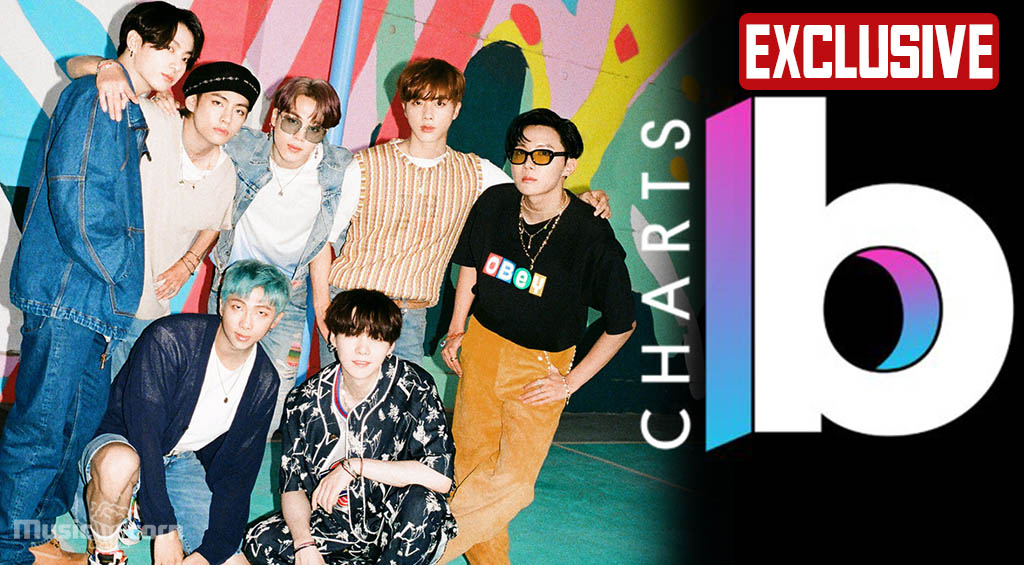 BTS climbs to the No. 1 spot on the Billboard Hot 100 for the first time.

This is another achievement from the biggest boy band in the world, BTS. BTS climbs to the No. 1 spot with their latest single ‘Dynamite,’ also the k-pop group’s first English track. However, they previously achieved the No. 4 spot on the Hot 100 chart with the single ‘ON’ in March.

Read More: BTS Comeback With ‘ON’ MV: 10 Million Views in One Hour

BTS has become a global sensation and their fan base is spreading rapidly around the world. Especially the US and Uk are some of the major countries where a huge fanbase can be identified.

South Korean president “Moon Jae-in” shared a message on his official Twitter account regarding their boys’ achievement. “BTS has achieved its first No. 1 on the Billboard Hot 100 songs chart, writing a new chapter in K-pop history as the first Korean band to do so. After having topped the Billboard 200 main album chart four times, they have now reached No. 1 on both charts, ” the South Korean President shared on Sep.1 2020.

Beyoncé is on top: Breaking records with 32 Grammy wins

Cardi B discusses about her suicidal thoughts: ‘I just wanna die’

New Olivia Rodrigo Songs are on the way: New Message

Big Sean’s body gets covered by thousands of bees: ‘What A Life’