Colombian DJ and music producer Erick Morillo, who creator of the most popular Madagascar theme song “I Like To Move It.”

police media said a cause of death is not yet been determined.

The cause of death will be determined by the Miami Dade Medical Examiner’s Office.” Miami Beach department said.

Eric is arrested early last month, the reason for assaulting a woman, the newspaper reported.

as stated by the police report, the woman told police Morillo made pay toward her, and then later, after she fell asleep on a bed, she woke up naked. 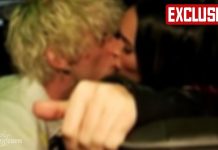 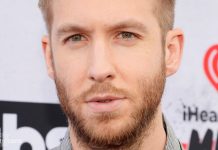 Karolina’s brother Leo Protsenko is learning to play the piano

Most Epic Performances At VMA’s 2020 – MGK, The Weeknd and More

Rihanna went on a nasty electric scooter ride and got injured