J Balvin is back With New track ‘Verde’ during the quarantine. On Saturday, the Colombian artist released the latest visual for “Verde,” which is off of his fifth solo studio album, Colores.

The Spanish word “Verde, English meaning is “Green,” so which is they use Green on the music video theme color.

In the music video shows, Balvin is shrinking and dancing with a leprechaun as Sky is hanging out with friends at a backyard party.

J Balvin is one of the most strong reggaeton artists of this industry, garnering a Top 1 track on the Billboard Hot 100 chart alongside Cardi B and Bad Bunny with “I Like It” and snagging another top 10 hits with “Mi Gente” with Willy William and Beyonce.

There’s a party on the terrace, ayy

There isn’t going to be anybody at my house

We drink out of the same cup

With you I become a dog in the race, wuh (Grr) 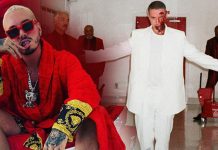 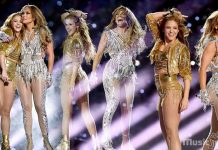 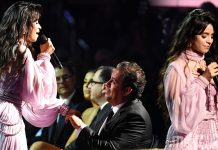