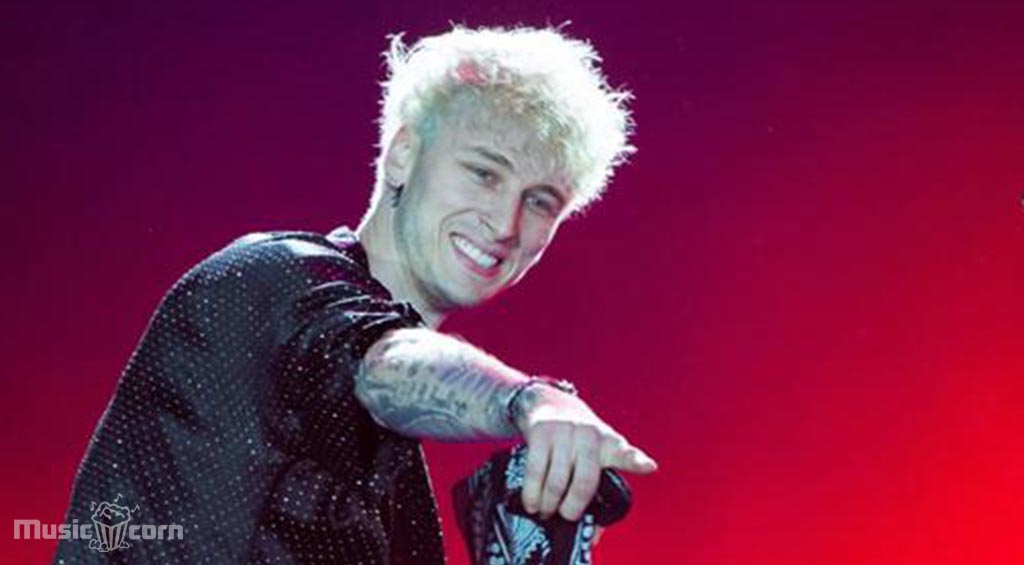 Machine Gun Kelly dominates the charts with his No. 1 album ‘Tickets to My Downfall’.

The ‘Bloody Valentine’ hitmaker has made a huge impact on his music career with the new album release. The 30-year-old rapper has taken a huge risk transitioning from hip-hop to rock, while many artists fail to take such huge risks. But there’s nothing to worry about, Machine Gun Kelly dominates this week’s Hot Alternative Songs chart of Billboard.

The American rapper has claimed over half of the top 10 songs. Especially with his famous hits ‘My Ex’s Best Friend’, ranks at No. 3 and ‘Forget Me Too’ ft. Halsey ranks No. 5 and there are more songs.

MGK has announced a challenge for his fans, this challenge will be a two-week event for Geojam users. Fans will earn points through this app, all they have to do is to invite friends to join/download Geojam. The top three fans will get the chance to be featured alongside Machine Gun Kelly on prominent billboards throughout Los Angeles this Fall.

Read More: Kid Cudi and Kanye West are not the same when it comes to politics

Dua Lipa explains what liberation means to her: Read Now

Cardi B Reveals Her New Tattoos For The First Time