Minaj posted a Twitter Q&A for her supporters shortly after releasing the newest single “Yikes.” Not long after the “Yikes” snippet first surfaced online, fans gathered to Twitter to share their responses, with many questioning why she decided to name drop Rosa Parks during Black History Month.

Find the reactions to the full song along with the earlier snippet responses below on twitter. 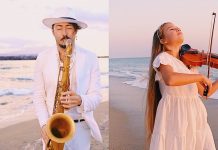 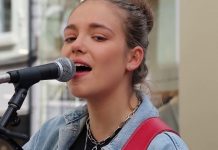 Miley Cyrus cover by Allie Sherlock – When I Look at You

Dj Erick Morillo, Creator of Madagascar Song “I like to move it “, Dead...