One Direction, one of the best Boy band groups existed. But the group members split into their own musical paths. They also became successful as individual singers. They created their own fanbases. But some fans are always hoping that one day they will get together for one more time. The question is when?

The band’s 10th anniversary coming soon later this month. Former One Direction member Liam Payne has given a hint of a possible reunion of the band.

Other reports also claim that the band will come together for a one-off group interview. But no one announced it official. 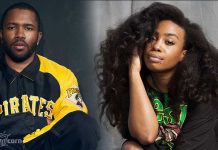 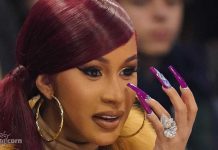 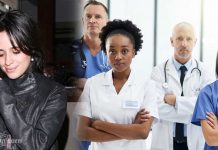 Post Malone collabs with Crocs: $59.99 worth of footwear to be sell