Finally, there’s good news for Sia fans. So Sia announces that her latest single ‘Together’ to be dropped off on May 20.

In 2015 at Venice Film festival Sia revealed for the first time about her upcoming Film ‘Music’, which she planned to release in October 2019. The stars who are starring are Kate Hudson, Maddie Ziegler and Leslie Odom Jr. While this is the first director gig from Sia. Also, Sia co-wrote and co-produced the film. The writer and the producer of the film respectively are Dallas Clayton and Vincent Landay.

Furthermore, there are two more albums on the basket of Sia. It seems like these two albums must wait. Maybe they will come out after the film ‘Music’. 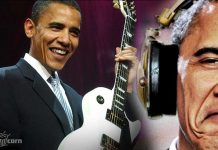 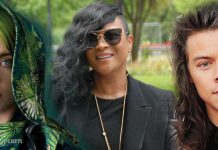 Justin Bieber is not happy with Grammys putting ‘Changes’ to the...