Taylor Swift releases a new album. The Album release date is on July 23. Taylor’s summer plans didn’t work as she expected. So she went to her studio and produced a whole new album ‘Folklore’.

“Most of the things I had planned this summer didn’t end up happening, but there is something I hadn’t planned on that DID happen,” Taylor posted on an Instagram message.

“folklore will have 16 songs on the standard edition, but the physical deluxe editions will include a bonus track called “the lakes.” Because this is my 8th studio album, I made 8 deluxe CD editions and 8 deluxe vinyl editions that are available for one week. Each deluxe edition has unique covers, photos, and artwork. Available exclusively at taylorswift.com,” she further said on Instagram.

“Before this year I probably would’ve overthought when to release this music at the ‘perfect’ time, but the times we’re living in keep reminding me that nothing is guaranteed,” Taylor said. 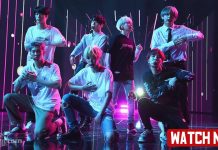 BTS To Rock The VMA With Their Latest Single ‘Dynamite’ 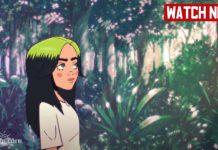 Billie Eilish New Single ‘My Future’-Animation Video is Out Now 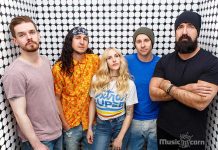 Walk Off The Earth released new gnash cover, ‘hungover & I miss u’

One Direction member Liam Payne hints for a reunion: Will it happen?