Alan Walker, who isn’t only famous for his signature black mask and remarkable chart-topping hits. but also he dedicates himself to produce great music recordings with a deeper meaning. His latest release features the vocals of pop wonder, Ava Max, and for a mysterious explanation, it is called ‘Alone pt. II.’

At the beginning of ‘Alone’ saw the day of light back in 2016 and has around a billion views on Alan’s official YouTube channel.

The video features ‘the Walkers’ that is how his fans are named, who are called upon a purpose to gather and show the world that we are never alone.

It has only been five years since Alan Walker cleared his way to the international music industry with his breakthrough single, ‘Faded’.

Half a decade later, he is the honourable holder of the prestigious RIAA certified Gold status, as his great album ‘Different World’ is amassing more than 2 billion streams and video views in the US.

The 22-year-old Norwegian EDM maker and DJ, in any case, refuses to stop at only conquering radio top charts.

He is taking the chance to raise mental health awareness and bring a positive change into the world through his music. He is also busy building his brand to engage with his fans. 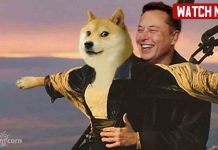 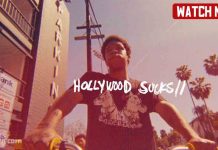 Sia is horrified after becoming a Grandma at Age 44