Lady Gaga’s ‘Chromatica’ ranked as the No. 1 album on Billboard 200 chart. This is the 2nd time where an album by a woman ranked No. 01 on the charts. However, this has become Lady Gaga’s 6th album to rank No. 1. According to sources, the album has equivalent 274,000 sales in the US.

The album’s initial release was in April. Somehow they released the album after seven weeks due to the Pandemic. Also, the album becomes one of the most awaited albums in 2020. 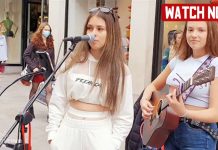 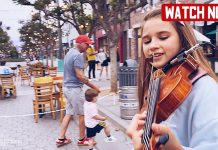 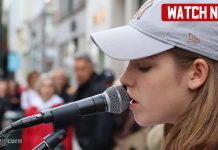