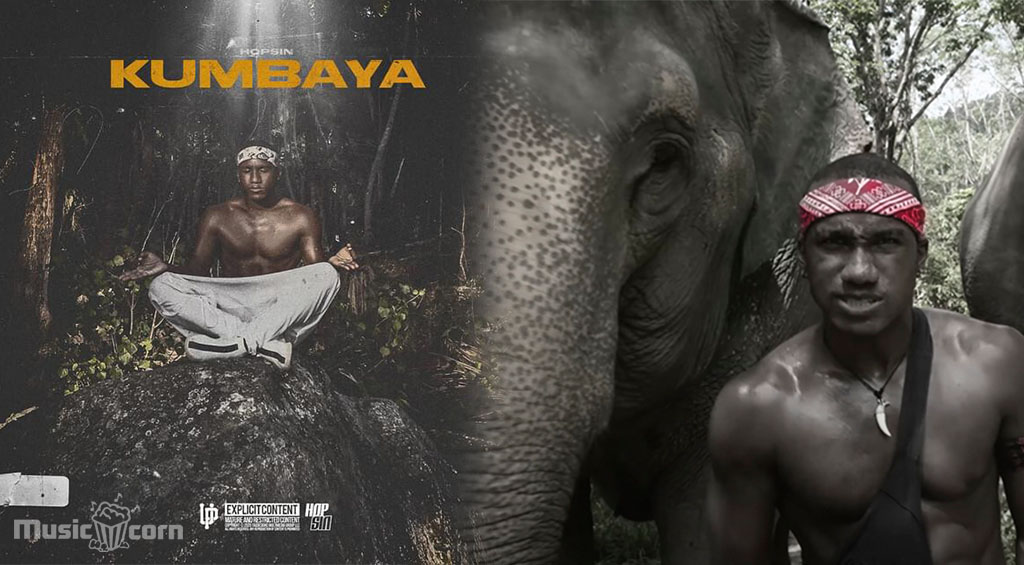 Hopsin has officially Back to the game with another new track “Kumbaya.” Hop’s previous track “MANSION” was recorded while being stuck in Thailand.

The word “kumbaya” meaning is believed by many music historians to be pidgin English — and a transliteration — for the prayerful plea to God: “Come By Here.” as mentioned by NPR.

I done left it all behind me in Cali’

While yellin’ goodbye to my family

I had to do a little soul search (Yeah)

All of my demons kept on fightin’ and scrappin’

Inside of my mind, I was crashin’

Big Sean’s body gets covered by thousands of bees: ‘What A Life’