After break up over a decade without performing together, the cuties released the newest single on early Friday: “React.”

We are officially BACK!!! 😻 Our brand new single #REACT is finally here and we are SO excited to share it with you. We hope you love it as much as we do!! 💖💋https://t.co/22xTX6KkN9 pic.twitter.com/eQGSgQ6LLg

React starts out as the highest new insertion of the week so far; they’re first in the past ten years. The now five-piece US girl combination, whose members this time around comprise Nicole Scherzinger, Kimberly Wyatt, Jessica Sutta, Ashley Roberts, and Carmit Bachar, last entered the Official Chart with Hush Hush Hush Hush way back in June 2009. 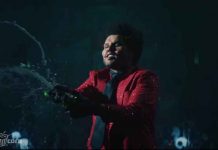 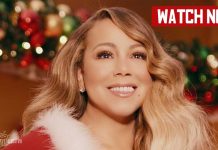 Mariah Carey’s “All I Want for Christmas Is You” at No. 1 on the Billboard Hot 100 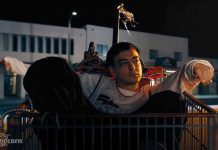 Justin Bieber’s mysterious Twitter message is a mystery to find