Travis Barker and KennyHoopla have teamed up together for a new single ‘Hollywood Sucks’.

Hollywood Sucks, released on May 7 and featured on KennyHoopla’s upcoming mixtape ‘Survivors Guilt’. The mixtape will come out on June 11.

This is not the first time which Travis Barker and KennyHoopla collaborated, previously worked on the track ‘ESTELLA’. 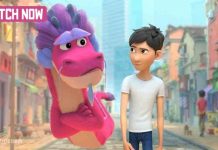 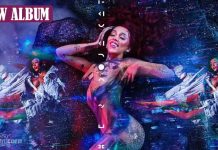 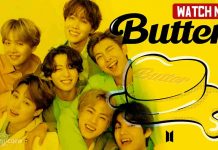 Forbes: Beyonce, Taylor Swift & Rihanna are the Most Powerful Women