The weeknd drops his brand new music video “Heartless“. Its produced by his frequent collaborator metro Booming. The duo has worked together numerous times and most notably on weeknd’s 2016 album “Starboy”.It’s also the weeknd’s first solo release since 2018’s “My Dear Melancholy”.”Heartless” may be the lead single from his sixth project, which he announced in early November 2018. On the track, The weeknd shouts out Metro Booming

The music video, directed by Anton Tammi, follows The weeknd through the bright lights of Vegas. giving visual nods to the 1998 film “Fear and Loathing in Las Vegas”. The weeknd sings about living a loveless life and escaping death.

A later track The weeknd seems to address his relationship with supermodel Bella Hadid.

whether the two back together remain uncertain, but fans are excited to see The weeknd release new music and “Heartless” has been a mainstay on the UK, US top song charts since its release. 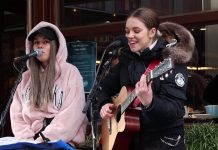 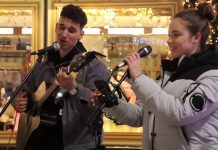 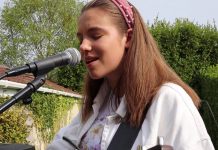 She Will Be Loved cover by Allie Sherlock – Maroon 5