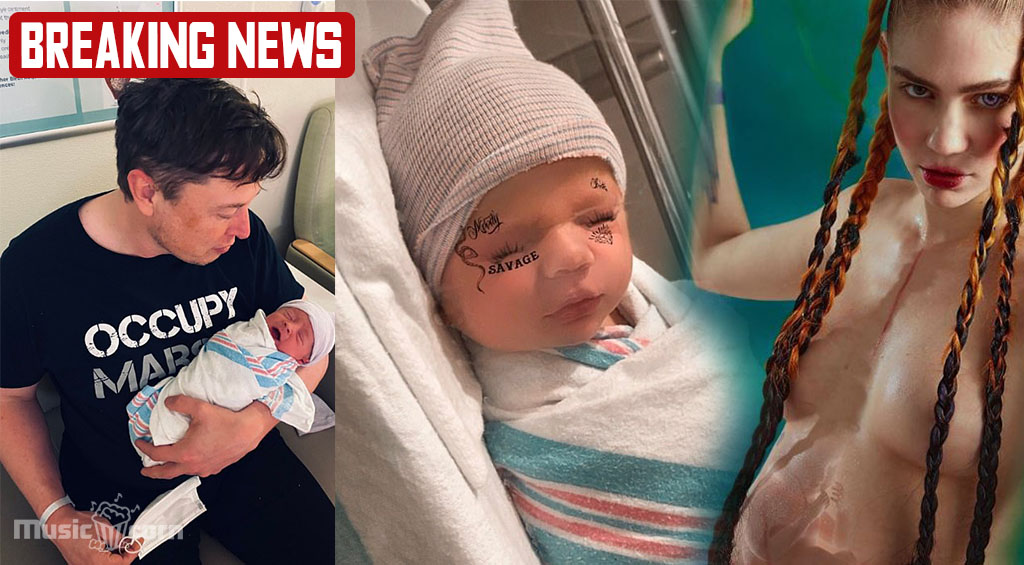 Multi-billionaire tech giant Elon Musk and his girlfriend and Canadian singer Claire Boucher aka Grimes have welcomed their first child together.

Musk has been dating the Canadian musician Grimes since 2018.

When fans began asking the Elon musk on Twitter for updates on his new baby, SpaceX CEO replied that the birth was just “a few hours away!”

A few hours away!

A few hours later, Musk replied to his own tweet to announce, “Mom & baby all good.”

Musk not released any further details about the child. This is Grimes’ first baby, while Musk already has five sons. He has been divorced three times.

Grimes announced she was pregnant in January on Instagram. but Instagram removes Grimes’ pregnancy announcement post for nudity violation. and Grimes reuploaded an edited version of the photo with the caption, “Censored for insta haha — almost got away [with it].”

Censored for insta haha – almost got away w it 😮

Elon & Grimes made their first public appearance together at the Met Gala in 2018, surprising both the music and business worlds.

Save You Tears Cover – The Weeknd – Angelica Hale Performance

Lady Gaga and Ariana Grande New featuring ‘Rain On Me’